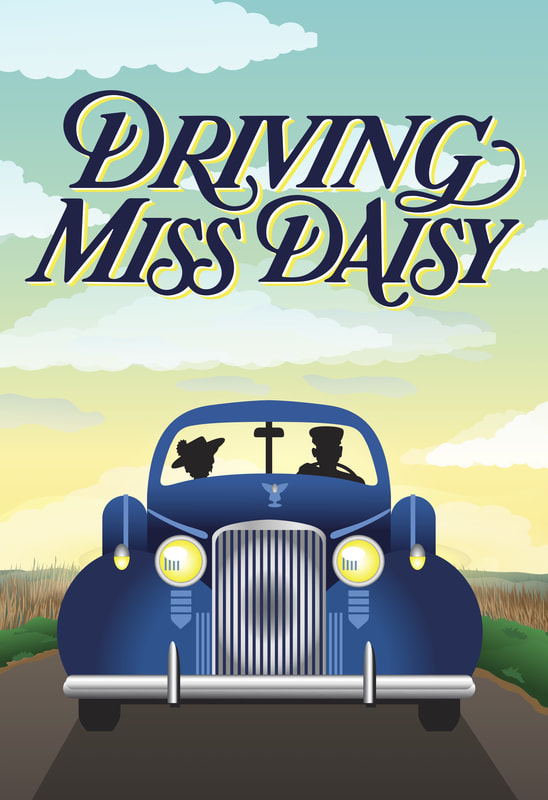 Dinner Tickets: $40 Pre-sale only with Dinner Included.  These tickets are no longer for sale as we needed to plan the meals.

Show Only Tickets are only $25 but do not include a meal.