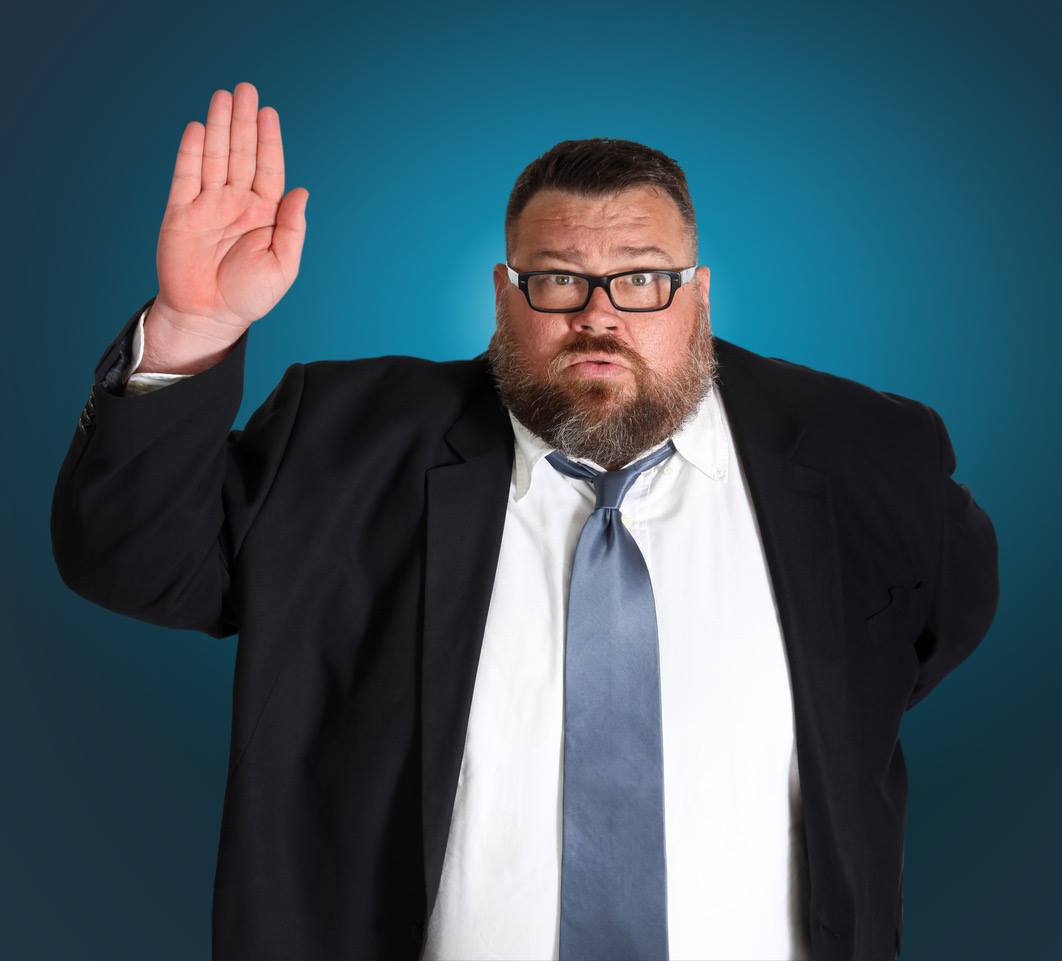 He’s opened for George Carlin and owns his own comedy club.  There’s no mistaking this veteran comic when Daryl Felsberg is on stage. This larger-than-life comic commands a room everywhere he goes. From his stories of his children and life to his discontent about social media and people, Daryl keeps crowds involved, entertained, and in stitches! His voice inflection and passion keep people in the room not knowing what absurd humor is going to come out of his mouth. Whether it’s well-crafted and precise jokes or completely improvised streams of consciousness, Daryl makes friends and fans out of all audiences. 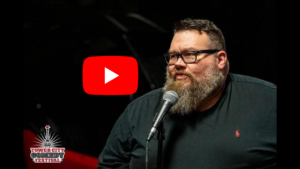 In October 2017 Daryl released his album “Truth or Daryl” which climbed to the #3 spot on the iTunes Charts and landed him #19 on The Billboard Charts.

In November 2019, he with two other comedy friends shot a special for Amazon called “Dad Jokes” which was released in March of 2020.

He’s bringing actor and comedian CR Parsons who you’ll recognize from Yellowstone, 1883, Reservoir Dogs, and others. Little Rock’s own Dustin Vance will be hosting the event.