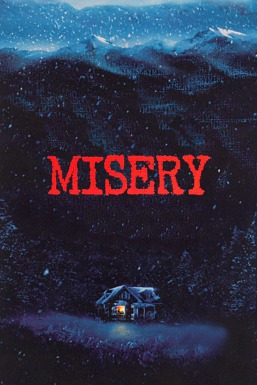 Tickets: $35 Pre-sale only with a Charcuterie Board Included.  These tickets will go offline 2 days prior to the show as we need to plan the meals. Tickets will then be $20 online, $25 at the door, and do not include a meal.