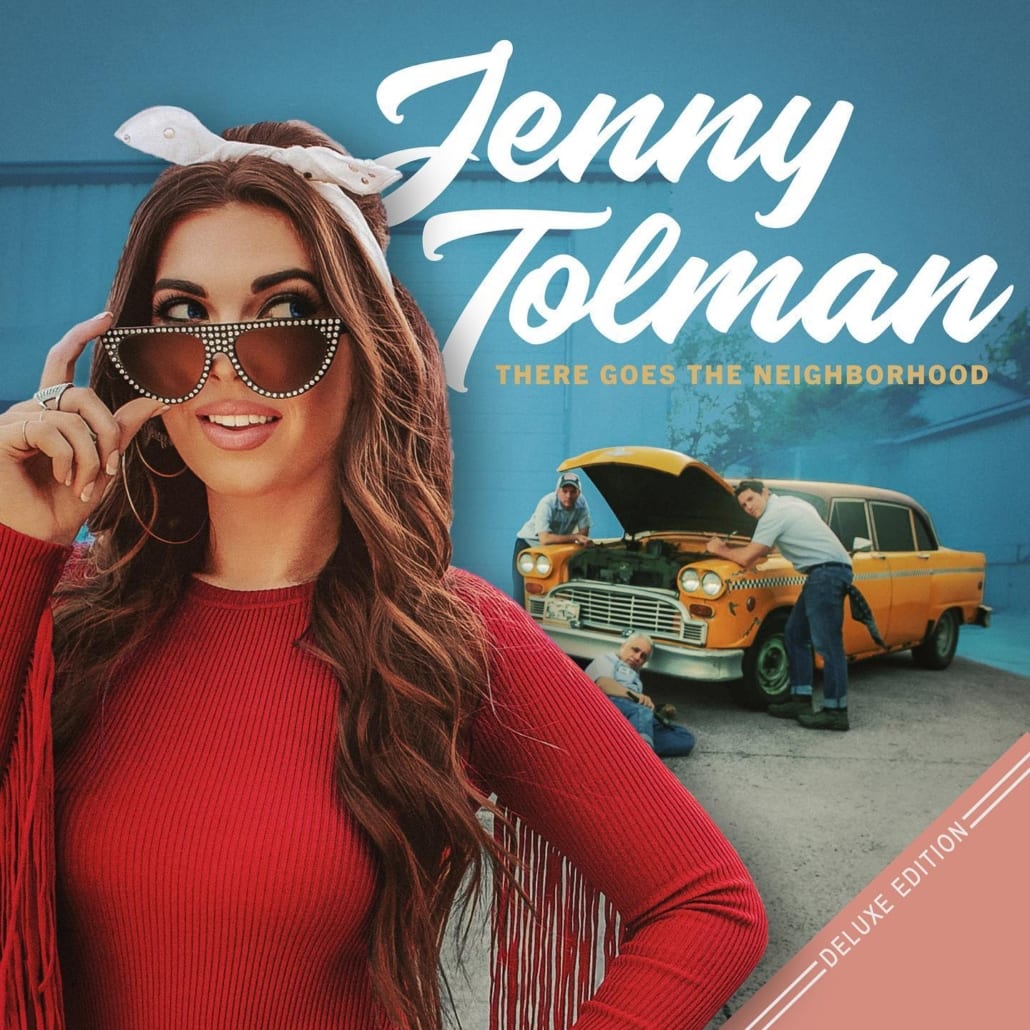 Irreverent, quirky, and wildly entertaining, country newcomer Jenny Tolman is poised to take over Music City. Her debut album There Goes the Neighborhood lit up Nashville in 2020. An equally gifted singer and songwriter, Tolman and her cohorts serve up devilishly astute lyrics, offering acceptance of “friends that love the pope and friends that love their dope” in the wickedly tongue-in-cheek “My Welcome Mat.” The song made such an impression on Academy Award-winning actor Jeff Bridges that he cut the song himself, performing it at his kitchen table during Willie Nelson’s variety show, Come And Toke It.

Not many new artists would step into the spotlight quite so brazenly but doing so has been worth the gamble thus far for Tolman, with the Nashville Scene singling out There Goes the Neighborhood as “Best Country Debut Album,” while The Tennessean named her an “Artist to Watch” and MusicRow Magazine included her in its “Next Big Thing” Class of 2020. 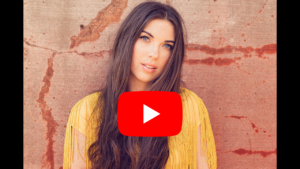