Comedian Josh Johnson and Friends May 6 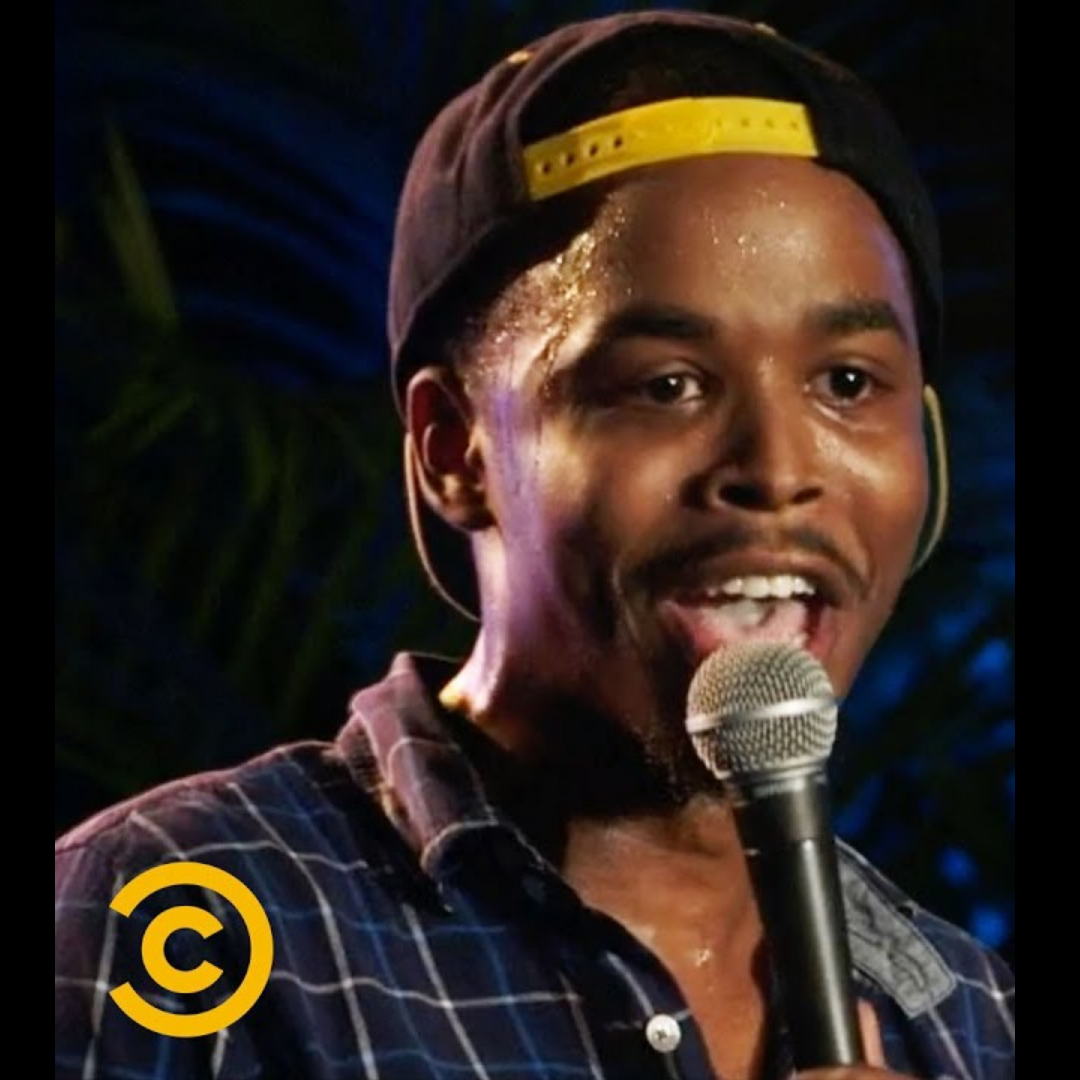 Josh Johnson is a stand-up, writer, and performer from Fort Worth. He was a finalist in the Texas Comedy Festival and has been performing comedy for over a decade.  His comedy is based largely on his own life experiences- triumphs and failures, wins and losses. 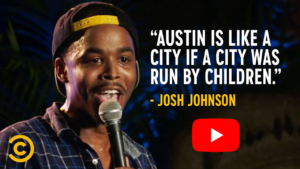 As a stand-up, Josh has appeared on Comedy Central and performed at comedy clubs, colleges, dive bars, and comedy festivals all over the country.  He is guaranteed to have you rolling